Global migration has been widely documented, albeit with a rather pessimistic outlook for developing countries: emigration out of a developing country means the loss of its best and brightest, as they seek stable governments, higher salaries, more opportunities, and better quality of life for their families. The general consensus is that, when given the opportunity, most would prefer to live in a country with better economic indicators and to leave a country that is less developed. This movement of skills across the world is known as global talent.

This phenomenon seems to be supported by data. The World Bank publishes net migration data and, just for the most recent set of data, we see that the loss of almost 15 million people from low and middle income countries corresponded almost exactly to the inflow of 15 million to high income countries. North America alone gained almost 6 million in 2017 while East Asia & Pacific (excluding high income countries) lost more than 3 million people. Given the high barrier of entry to either afford passage to many developed countries, or to have the requisite skills to secure a job and stable source of income, or simply the courage and stamina to take such a big risk, the prevailing theory has been that many who leave are the best and brightest of a country, leading to the trend dubbed “brain drain.”

The countries that can attract the most highly-educated immigrants have historically benefited from the knowledge, capabilities, and energy of immigrants, many of whom are already adults, thereby skipping the formative early years of childhood in which the state expends resources to educate them. Instead, these immigrants arrive to a country immediately capable of providing labor.

And what of the countries experiencing a net outflow of people? Are they left to flounder? Actually, on the contrary, many developing countries have benefited from their departing citizens. There is the trend of global remittances–money sent back, often to family, from overseas. And there are other benefits that the diaspora provides, namely  access to goods, services, capital, and skills from abroad. In turn, as many developing countries benefit from greater economic and political stability, they become more attractive destinations for the diaspora. So much so, in fact, that many countries are now experiencing what some have dubbed “reverse brain drain,” in which the diaspora return to their country of origin after benefiting from education and training in other countries.

Instead of “reverse brain drain,” it might be more accurate to frame this new phenomenon as “global brain circulation.” In this model, talent can be born in one country, study in another, and then live and work in an entirely different one–while human capital is the most valuable asset companies and countries have, that asset is becoming increasingly mobile, and distributing its wealth of knowledge and skills.

Brain circulation seems to be most common for countries that have enjoyed greater economic development over the last several years, as well as countries that generally have a large population that has studied or worked in developed countries. Take a snapshot of many STEM PhD programs in the US, Canada, and the UK, and it would no longer be surprising to see a plurality of students who are first or second generation immigrants from Asia, Africa, or Latin America.

This talent pool can make contributions in the Western country that educated them by becoming gainfully employed, or they might be drawn back to their countries of origin. In recent years, when the green card line for certain nationalities are over a decade long, and the H-1B lottery system still offers far fewer visas than the demand for them, more and more foreign nationals who study in the United States are choosing to return home. But even for those who have become naturalized citizens of the United States, they might find that there are ways in which they can have outsized impact in their home country. They might go from being a mid-level manager in the competitive American market to becoming a senior executive in another market.

This brain circulation, regardless of its impetus in the push away from Western countries with more restrictive visa policies, or its pull towards emerging market countries exerting greater efforts to repatriate their talent, seems to be a positive phenomenon for the emerging markets. Human talent is the greatest resource in the global economy, and if that talent is more distributed around the world, the implications for inclusive economic growth are vast.

The Gift of Global Talent

In his book, The Gift of Global Talent: How Migration Shapes Business, Economy & Society, Harvard Business School professor William Kerr argues that the United States had been the beneficiary of talent migration, and that keeping borders open is necessary to remaining competitive in an increasingly-competitive global economy. “By 2030, projections hold that nine out of 10 young college graduates will live outside of the U.S.” he explains, which means that this talent will likely contribute more and more towards raising the standards of living in countries like China, India, Brazil, Vietnam, the UAE, Saudi Arabia, and others. He also wrote that, between India and China, half the world’s college-educated Gen Z population will be from one of these two countries.

When my parents came to the United States a little over three decades ago, China was still very much a developing country. However, since the 1980s, the World Bank notes that over 800 million people in China have been lifted out of poverty. The pace of economic development was such that China eventually exceeded Japan, and then the US, in GDP. Now, the government aspires to totally eradicate poverty within its borders by 2020.

Another looming economic powerhouse, India, has seen close to 7 percent growth in GDP over the last few years. According to the World Bank’s blog, India’s long-term economic growth has steadily accelerated over a fifty-year period, without any prolonged reversals. Even on a global scale, talent of Indian heritage has ascended to the highest levels of corporate leadership: the CEOs of Alphabet, Microsoft, Adobe, and Mastercard were all born in India. As a matter of fact, Microsoft’s Nadella, Adobe’s Narayen, and Mastercard’s Banga all attended the same high school in Hyderabad.

Estimates also indicate that Indonesia, already the fourth most-populous country after China, India, and the United States, will also eventually become the fourth largest economy. By 2030, 70 percent of its population will be working-age adults, and it has one of the fastest-growing middle classes in the world.

Saudi Arabia is another country that has made world headlines for recent transformations. Saudi Crown Prince Mohammed bin Salman has instituted reforms including allowing women to drive cars and cracking down on corruption. The society has also become more entrepreneurial and youth-focused under his rule. In a recent demonstration of openness, Saudi Arabia’s largest company, and what has now been revealed to be the world’s most profitable company, Saudi Aramco, went on a global roadshow. In the following international bond issue, the company received three times the amount of bids it needed for the $10 billion on offer.

And there are many other success stories of economic growth in the emerging markets. The common story for all these countries is that, now with more opportunities, innovation, and job creation, they urgently need talent to continue to fuel their growth. At Alariss, we vet and curate the best partner organizations and help them scale globally by matching them with global talent willing and able to contribute to their success. These opportunities could be based in Beijing, Riyadh, Lagos, or Bangalore, or they could be in New York, San Francisco, or London as the emerging market companies seek to open new offices around the world.

The nature of work and the global talent marketplace is shifting, and this is a positive trend. Instead of lamenting brain drain, many countries will become the beneficiaries of brain circulation, as the global workforce shares training, education, and best practices between the developed and developing economies.

Why You Should Become a Founding Salesperson

Best Practices for Managing a Remote Overseas Team in the US

Without a doubt, working remotely has its perks! Even before the pandemic, remote work was a benefit requested by many employees that have now seen wider adoption. According to a ... 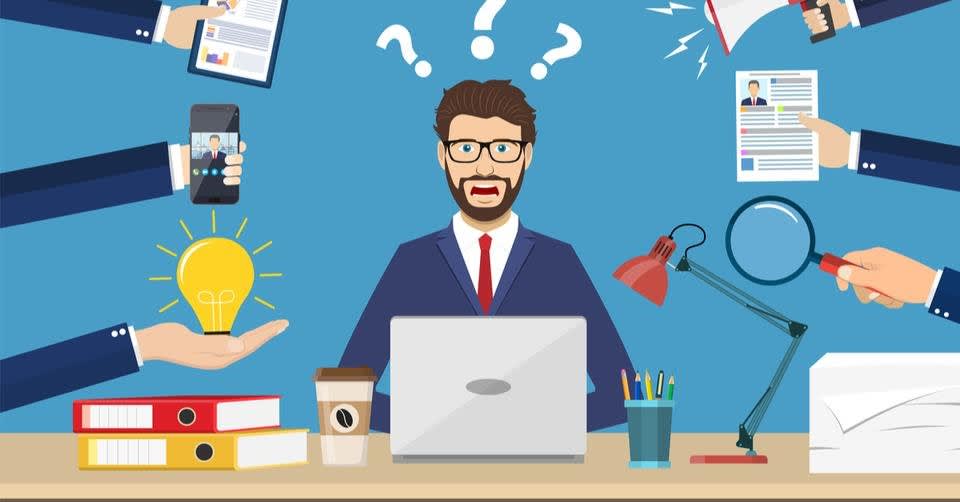 Top Skills Companies Look for in a Country Manager

In the face of the wave of global business expansion of multinational companies, a new job position appeared in the recruitment market, which is Country Manager, or National Managing Director. ...

4 Steps to become a Country Manager

In modern life, increasingly accelerating the process of integration and development, many companies worldwide use a lot of new terms to refer to positions in the company. The new terms ...

What talent are you seeking?

Our Spring Sale Has Started

You can see how this popup was set up in our step-by-step guide: https://wppopupmaker.com/guides/auto-opening-announcement-popups/