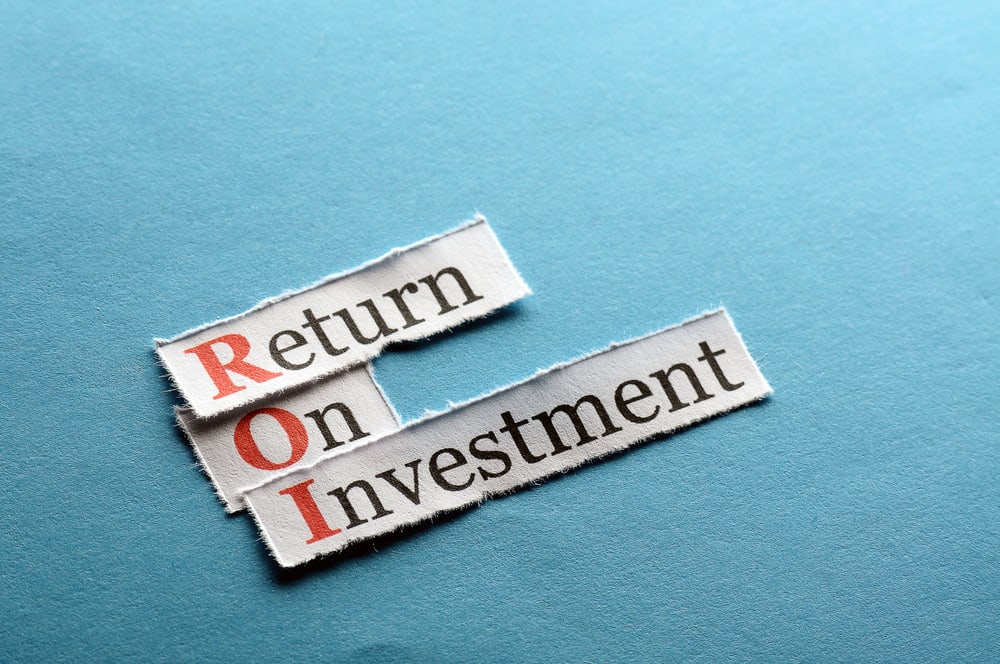 Considering Global Expansion When companies want to expand overseas, they usually look into learning the best practices for expansion, guaranteeing them to know any constraints, regulations, and documentation needed to ...

Establishing a business has always been a time-consuming experience; juggling between setting up business operations, implementing a go-to-market strategy, and hiring new talents is not easy and can be overwhelming. ...

Expanding their business overseas is, for many companies, a step towards pivotal progress in their expansion strategy. Knowing how to implement your business internationally can be confusing, especially for emerging ...

Today’s globalizing world has inspired increasing international experiences and has opened doors to new/advanced opportunities in an interconnected global community. As global businesses transition to operate and develop internationally, the ...