Singapore Airlines is a global company dedicated to providing air transportation services of the highest quality and to maximising returns for the benefit of its shareholders and employees. We evolved from a regional airline to one of the most respected travel brands around the world. We fly one of the youngest aircraft fleets in the world to destinations spanning a network across five continents, with the famed Singapore Girl as our internationally-recognisable icon providing the high standards of care and service that customers have come to expect of us. Singapore Airlines is a participating company of Singapore's TechSkills Accelerator initiative.

Singapore Airlines believes in helping all employees achieve their full potential. Throughout your career with us, you will be offered an extensive array of learning and development opportunities to enhance your professional and personal competencies. For those who wish to pursue higher educational qualifications, you can also apply for sponsorship under our Continuing Education Sponsorship Scheme. We encourage staff to help make a difference in the communities that they serve. In the lead-up to Singapore’s 50th birthday in August 2015, the Airline organised a series of fund-raising events including the SIA Charity Gala Dinner and the SIA Charity Run.

Employees and their eligible dependents get to enjoy travel benefits including a free air ticket once a year to any destination on the Singapore Airlines’ network, discounted travel at other times as well as attractive leave, medical benefits, and profit-sharing bonuses.

Singapore Airlines is headquartered at Airline House, by Changi Airport in the Changi area of Singapore. Singapore Airlines began with the incorporation of Malayan Airways Limited (MAL) on 1 May 1947, by the Ocean Steamship Company of Liverpool, the Straits Steamship Company of Singapore and Imperial Airways. ... By 1955, Malayan Airways' fleet had grown to include a large number of Douglas DC-3s, and went public in 1957. 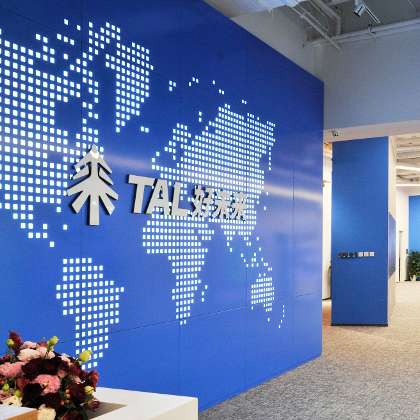 What talent are you seeking?

Our Spring Sale Has Started

You can see how this popup was set up in our step-by-step guide: https://wppopupmaker.com/guides/auto-opening-announcement-popups/